The Linked Ancient World Data Institute (LAWDI) was an NEH-Funded program that hosted two three-day workshops that took place a year apart in May/June 2012 and 2013. These programmes were a seminal meeting point for the development of Linked Open Data in classical archaeology and museology and its impact has been huge. For me, and my career, this Institute has influenced nearly everything I've created since 2012, and it made me new friends that I have stayed in touch with, stayed with and lived great experiences with.

The first LAWDI event was hosted by the Institute for the Study of the Ancient World at New York University, the second took place at Drew University.

The first LAWDI event was hosted by the Institute for the Study of the Ancient World at New York University, in June 2012 with most of the participants staying at a small hotel and walking through Central Park daily to ISAW HQ for the daily workshops. The collaboratively learning environment was a great way to get to know each other and the programme was varied, inspiring and challenging. Evenings were spent in conversations in Dive Bars, at dinner and elsewhere creating new partnerships, ideas and friendships. DIVEBAR for life. 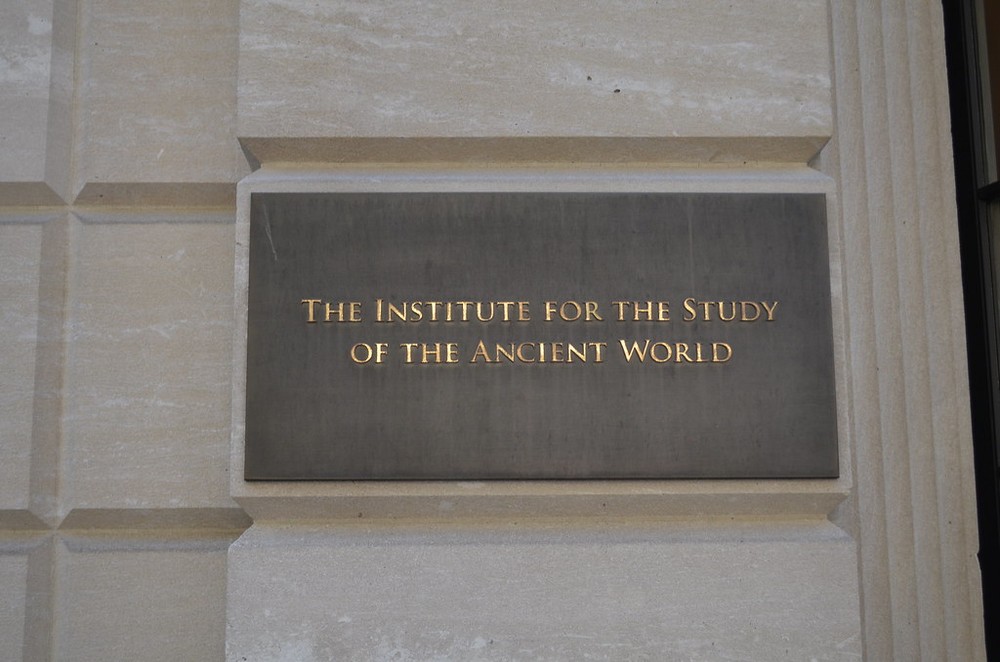 The second LAWDI event took place at Drew University in Madison, New Jersey in June 2013. This time, the programme was filled with more early career researchers and the programme was more focused on the development of Linked Open Data and how these scholars could implement it in their own work. Old hands and new mixed, the evenings in the communal dwelling (and the DRY county ethos) made the event very different to the first.

People I worked with